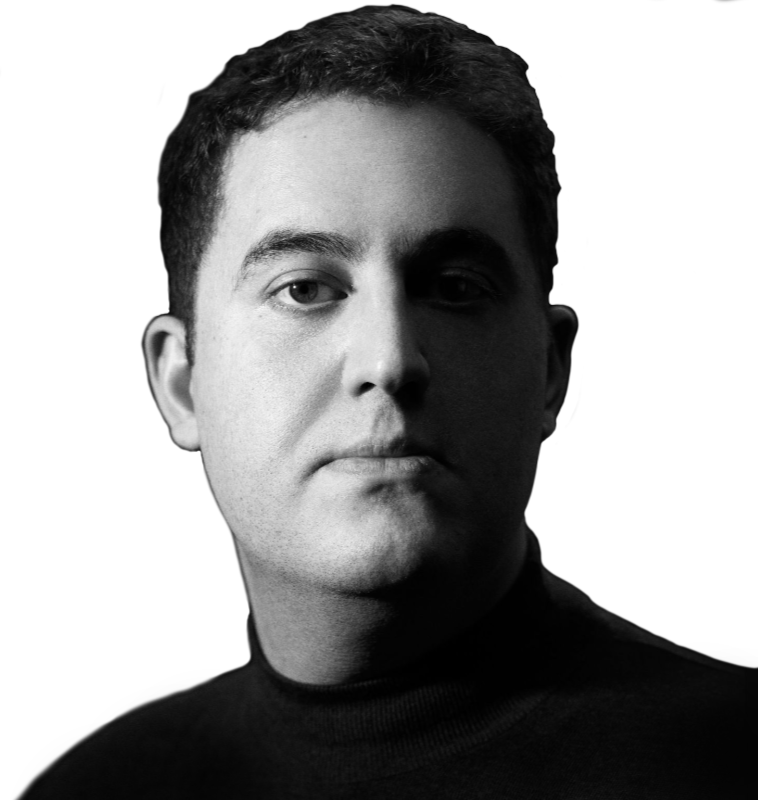 Turkish Bass Önay Köse recently left Berlin's famed Komische Oper, where he performed a variety of roles including the Nightwatchman in Die Meistersinger von Nürnberg, Prince Gremin in Eugene Onegin, Sarastro in Die Zauberflöte and Pluto in the Monteverdi/Katz-Chernin version of Orpheus.

Turkish bass Önay Köse made Atlanta audiences sit up immediately... if he merely waits for the years to mellow the sound at the bottom of his register, he will be a god.

Önay Köse is an authoritative Lodovico.

Önay Köse played Méphistofélés (Satan) with the charm of a gentleman and the theatrics of a professional wrestling heel.